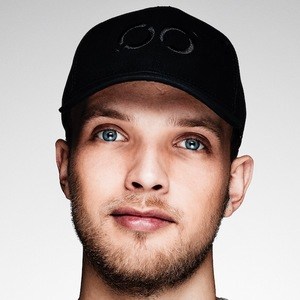 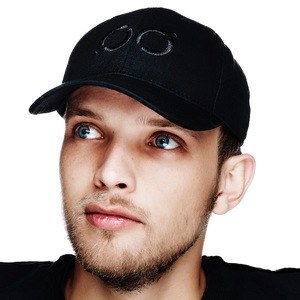 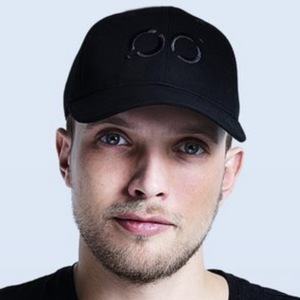 Producer and DJ who has had great success through his many collaborations with Martin Garrix, including  "Byte," "Boomerang" and "Like I Do."

He began releasing singles in 2015. He got his big break when Martin Garrix played one of his songs during a concert.

He was nominated for the Best Talent 2018 award by SLAM!

His real name is Thijs Westbroek.

He was featured with David Guetta on the song "Like I Do."

Brooks Is A Member Of