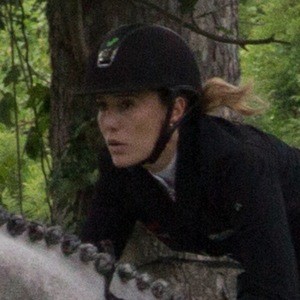 Equestrian who took part in the 2012 Summer Olympics in London with her horse Lambrasco. She ranked 47th in the Rolex World Rankings in May 2012.

She won the title at the National Championships in the Women's category in 2006 and 2011.

She and her team won the gold medal at the 2010 FEI World Equestrian Games.  She has over 80,000 followers on her jannefriederikemeyer Instagram account.

His sister is Anna Sophie Meyer.

She and Edmond Gibney are both equestrians who have competed in the Olympics.

Janne Meyer-Zimmermann Is A Member Of