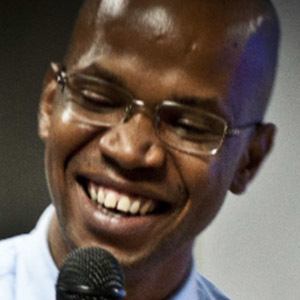 Tanzanian politician representing the Chama Cha Mapinduzi party who was elected as a Member of Parliament for the Bumbuli constituency in 2010. He made an unsuccessful bid for the Tanzanian presidency in 2015.

He was raised in the village of Mahezangulu in the Lushoto District of Tanzania. He graduated from Forest Hill High School.

He received the National Democratic Institute's Democracy Award in 2013.

He is the son of politician Yusuf Makamba. He married and had children with Ramona Urassa.

He was a part of the presidential campaign team for the election of Jakaya Kikwete.

January Makamba Is A Member Of