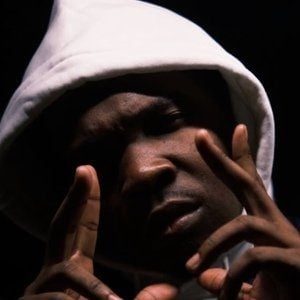 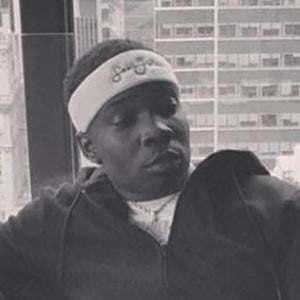 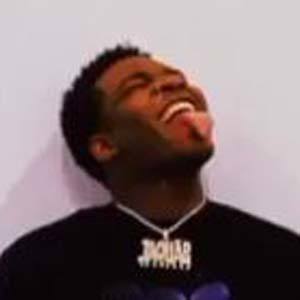 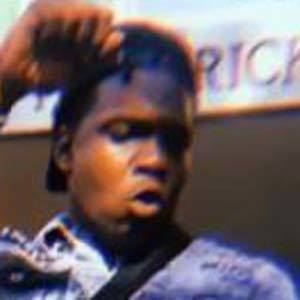 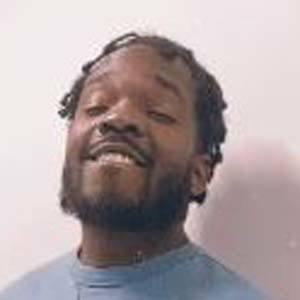 American hip-hop artist and rapper who rose to fame by releasing his music on the sharing platform SoundCloud. He made an appearance on the eighth season of Love & Hip Hop: New York.

One of his earliest releases was the 2015 single "My Pieces Hittin."

In 2017, he released a mixtape entitled Chapter 2 The James Harris Experience.

He previously dated Sophia Body. He entered a relationship with rapper Kiyanne in 2017.

Both he and Remy Ma appeared on Love & Hip Hop: New York.

Jaquae Is A Member Of