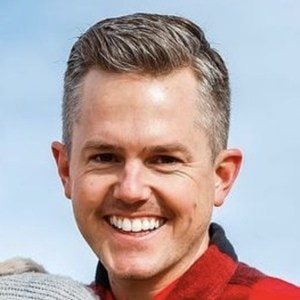 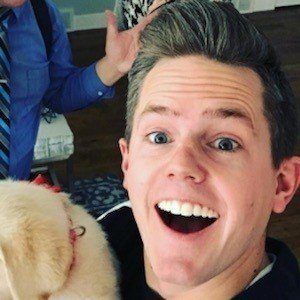 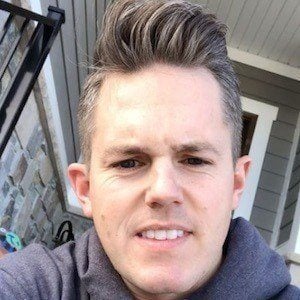 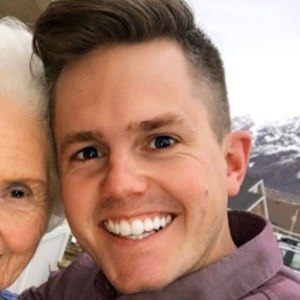 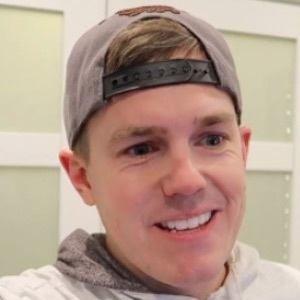 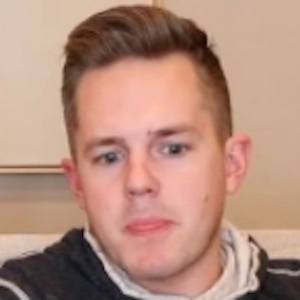 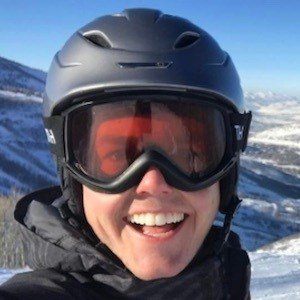 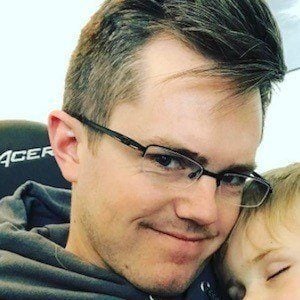 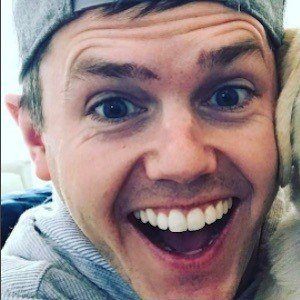 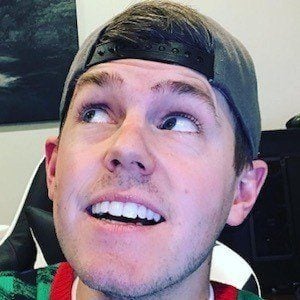 Popular YouTuber who vlogs about his family with his wife Ellie on their channel Ellie and Jared, which has amassed over 1.6 million subscribers.

The Ellie and Jared channel was initially started by Ellie under the name stylebyellie in October of 2011.

He and Ellie struggled with infertility but were able to finally conceive which they revealed by means of a sonogram image in a September 26, 2013 YouTube video.

He and Ellie have sons named Jackson, Calvin and Tommy. He has a brother named Matt.

He is the patriarch of a family vlogging channel like Andres Ehbee.

Jared Mecham Is A Member Of