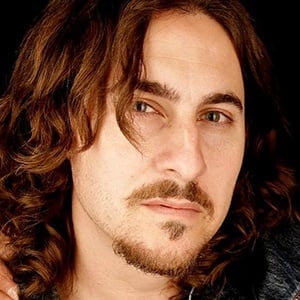 Film director and content creator of the YouTube channel ROCKERRAZZI. He and his family offer exciting content on entertainment, music and soccer to their 320,000 subscribers and growing.

He also created the full-service video production company, Rockerrazzi Filmz, with their work being featured in Rolling Stone, CNN and USA Today.

He's married to Cathy Sagal. They have a son named Brighton Lee who's featured on their YouTube channel.

Jared Sagal Is A Member Of