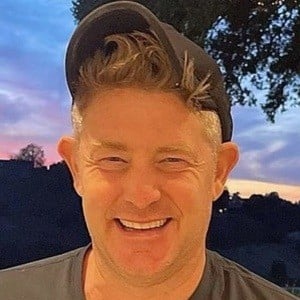 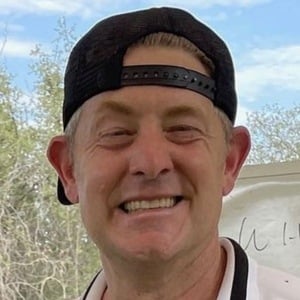 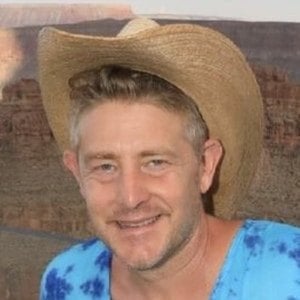 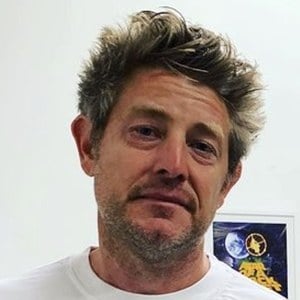 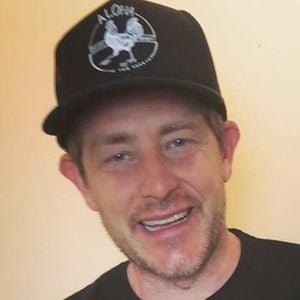 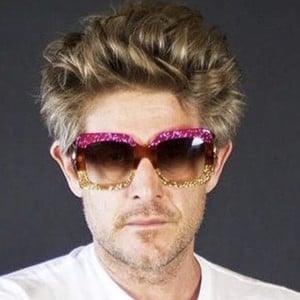 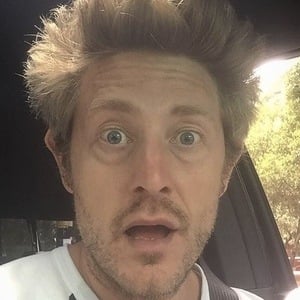 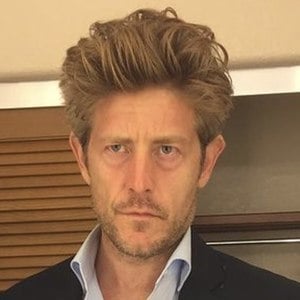 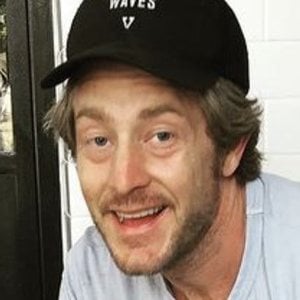 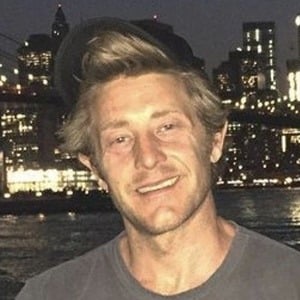 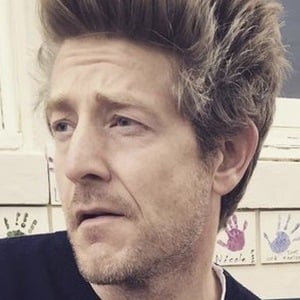 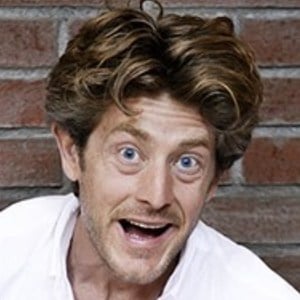 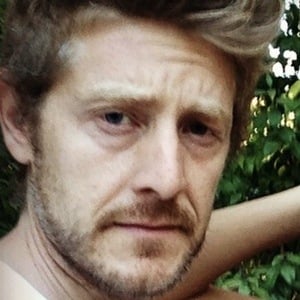 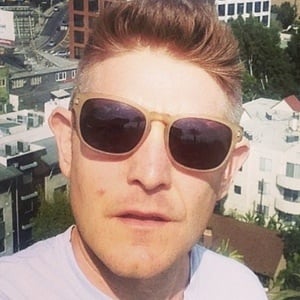 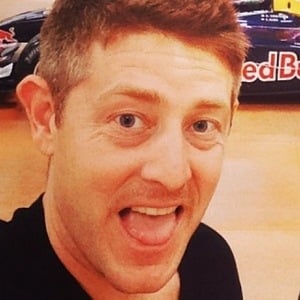 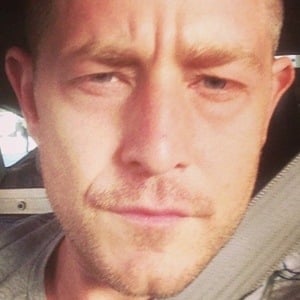 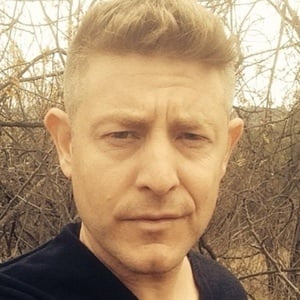 Internet filmmaker and writer who is known for his web series Jason Nash is Married. He later began starring on the Second Chances web series. He was formerly a Vine phenomenon who became a member of the 1 million follower club. He and Brandon Calvillo often collaborated on Vine.

He was a semi-finalist on NBC's reality competition program Last Comic Standing in 2010.

He has developed shows for the networks CBS, Oxygen and IFC. He was a cast member on Random Play, Ill-ustrated, and Supernews.

He has a son named Wyatt and a daughter named Charley with his ex-wife Marney Hochman. He and Trisha Paytas have had an on-off relationship since 2017.

He played a man who believes he is Jim Morrison in a web series he created called The Shaman.

Second Chances
My Not So Sweet 16
The Pain of Painting