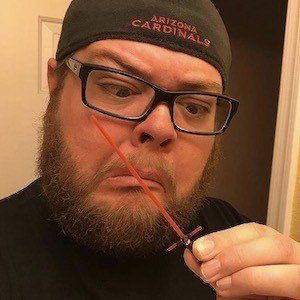 Vine star who became known for his comedic Vines, which often involved painting his stomach.

He uploaded his first Vine in May of 2013, and his videos went on to be looped more than 25 million times.

He also gained popularity for his Vines infusing songs from the band Blink-182, which features Tom DeLonge, Mark Hoppus, and Travis Barker.

Jared Stradling Is A Member Of