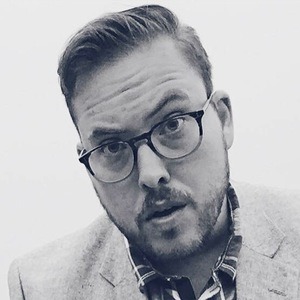 Comedic Vine personality who earned more than 230,000 followers over the life of the app. He frequently dressed up in costume for his videos.

He jumped on the Vine train early on by posting original content to the app shortly after it was introduced in January of 2013.

Cody Johns was featured in his Vine "When your friends tan and you just BURN."

Rob Johnston Is A Member Of