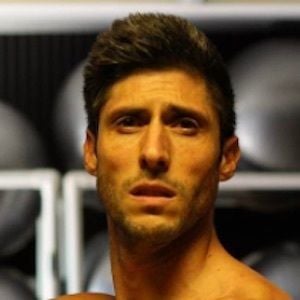 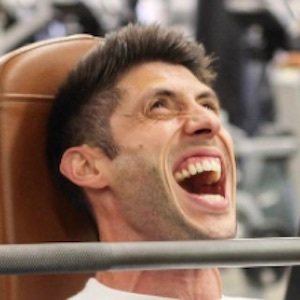 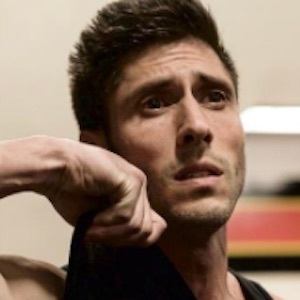 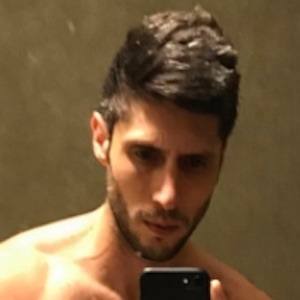 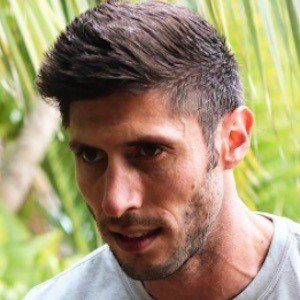 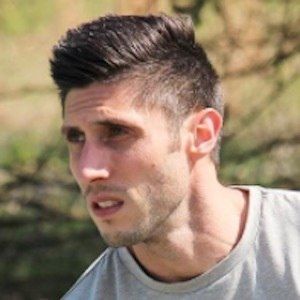 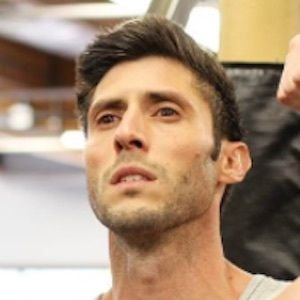 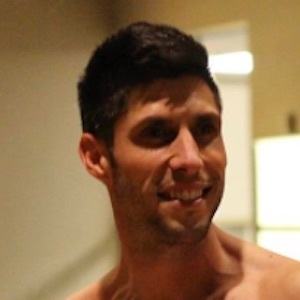 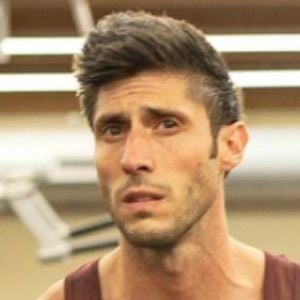 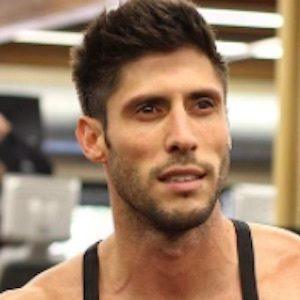 Bodybuilder and YouTuber who runs a self-titled YouTube channel, where he shares his love of all things fitness and motorcycling. He is a qualified physique competitor, placing first at events like Ferrigno Legacy Men's Physique in 2014 and 2015.

He was a 5-time state track champion in high school and later became an NCAA All-American hurdler at Penn State.

He was a Big Ten champion in the 400-meter hurdles and was ranked as one of the top hurdlers in the world in 2005.

He has made videos with other YouTubers like Matt Ogus.

Jaret Campisi Is A Member Of