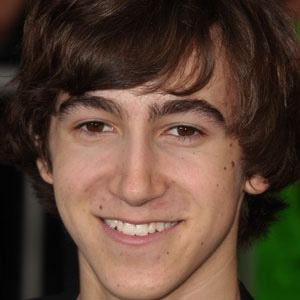 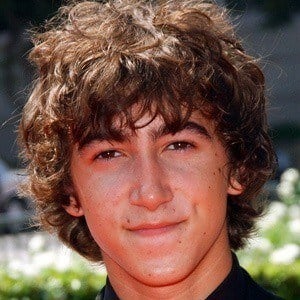 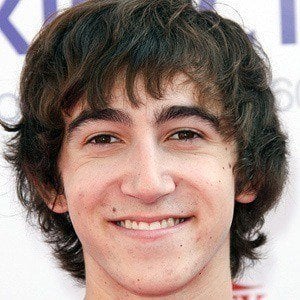 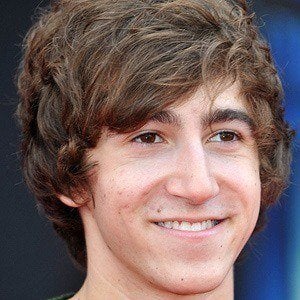 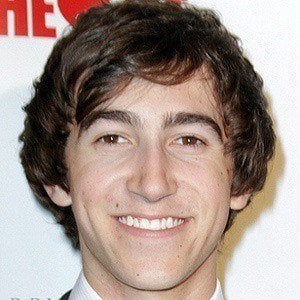 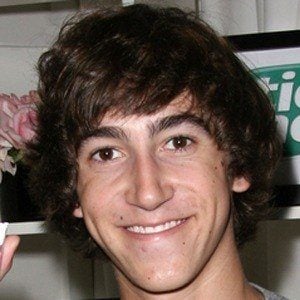 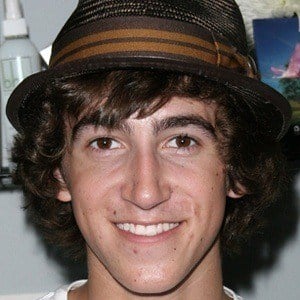 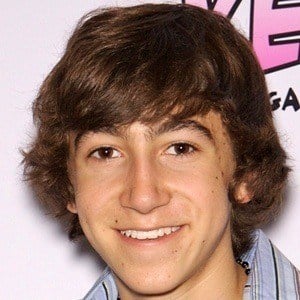 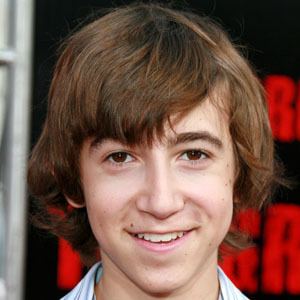 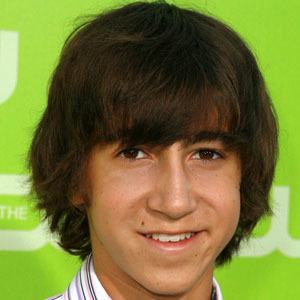 The voice of Phineas on the hit animated series Phineas and Ferb, he is also known for playing the role of Greg Wuliger on Everybody Hates Chris and can be seen on the big screen in Role Models.

He tried his hand at music in 2006 when he recorded the album Time Flies By.

He has two siblings and is the son of Donna and Michael.

He starred in Everybody Hates Chris, which is based upon the childhood experiences of comedian Chris Rock.

Vincent Martella Is A Member Of