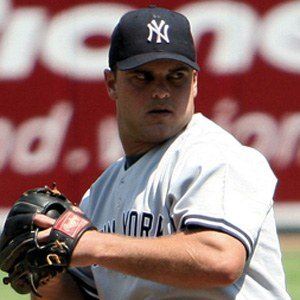 He played quarterback and linebacker in addition to baseball at Katella High School in Anaheim, California.

He played for the Indians, Padres, Braves, Yankees and Orioles in his career.

He had a son with his wife Julie Wright.

Jaret Wright Is A Member Of