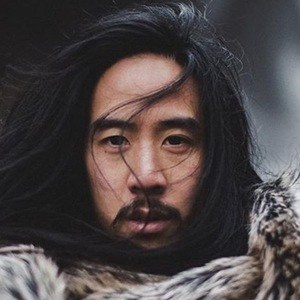 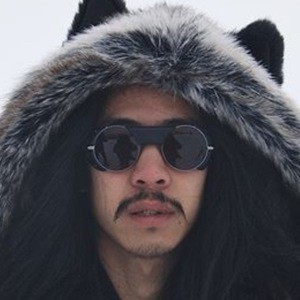 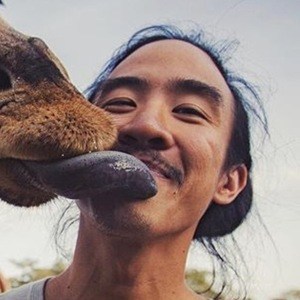 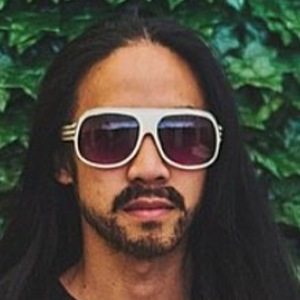 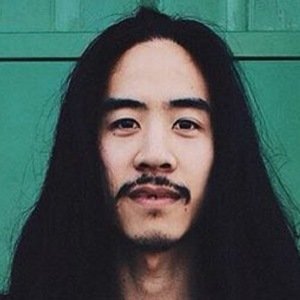 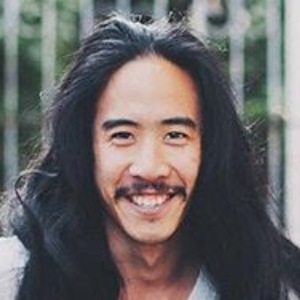 Photographer who for went on seven tours with singer Passenger from 2012 to 2015. He also directed several music videos for the artist. On time apart with the singer, he toured with artist Matchbox Twenty.

A video of him went viral in December 2014 when he walked into a music festival pretending to be Steve Aoki.

He competed in season four of Australian Survivor, which aired in the summer of 2017. He has over 190,000 followers on his Instagram account.

He has directed music videos for Emma Stevens.

Jarrad Seng Is A Member Of