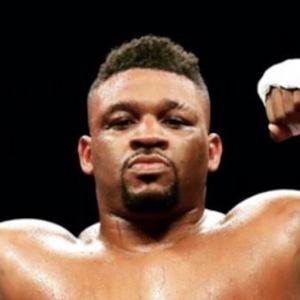 Boxer nicknamed "Big Baby" who won the WBO-NABO heavyweight title in 2016 and has been ranked as one of the top 10 best heavyweights in the world by Boxrec and The Ring. He was previously a professional kickboxer who competed in the K-1 World Grand Prix.

He grew up in Brooklyn, New York and took up Muay Thai at age 14. He began boxing at 16.

He made it to the finals of the New York Golden Gloves tournament in 2007.

He is of Caribbean and Latin American descent. He has a son named with Akio with Ishelle Miller.

He defeated Mariusz Wach via technical knockout in November 2017.

Jarrell Miller Is A Member Of