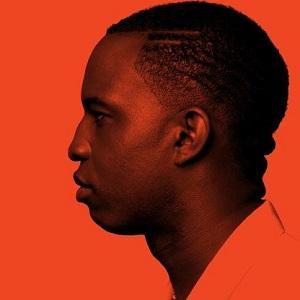 Member of the Grammy-nominated Christian pop rock band Royal Tailor who were nominated in both 2012 and 2015 in the category of Contemporary Christian Music Album for their albums Black & White and self-titled, respectively.

He joined Royal Tailor in the summer of 2008 after it was formed by Tauren Wells, DJ Cox and Blake Hubbard.

He and Royal Tailor played more than 300 shows in two years.

He was born in Decatur, Illinois and resides with his wife in Nashville, Tennessee.

Leeland and Jack Mooring passed along Royal Tailor's EP to the VP of A&R of Provident Music Group Jason McArthur, who would then sign the band.

Jarrod Ingram Is A Member Of