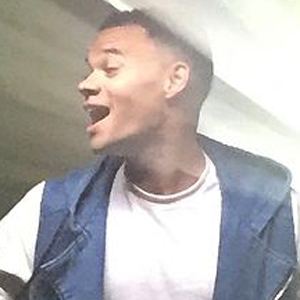 Former lead vocalist of the Grammy-nominated Christian pop rock band Royal Tailor. He later embarked on a solo career; he released his debut album, Hills and Valleys, in June of 2017.

He, DJ Cox and Blake Hubbard started Royal Tailor in 2014 while they were attending college.

He and Royal Tailor earned nominations in both 2012 and 2015 in the category of Contemporary Christian Music Album for their albums Black & White and their 2015 self-titled release.

He and his wife Lorna are parents to three sons: Kanaan, Lawson, and Navy.

Tauren Wells Is A Member Of