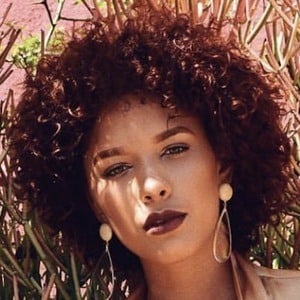 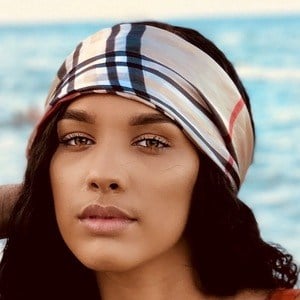 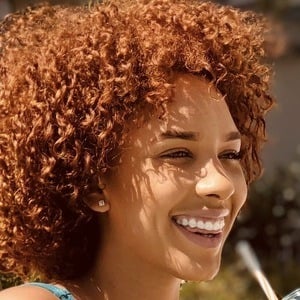 Instagram personality, singer/songwriter and model who has appeared in viral videos from creators like Young Ezee. She currently has over 90,000 followers on Instagram, where she frequently posts modeling shoots and comedy sketches.

She hails from Miami, Florida. She began posting to instagram in April 2012.

She is a singer who uploads covers of songs by artists like Ed Sheeran and Louis Prima.

She is the sister of model Natalie Odell and YouTuber Hymn. She and her boyfriend, soccer player Bryan Arguez, have a YouTube channel together called JaSena & Bryan Vlogs.

She has covered the Rihanna song "Work."

JaSena Odell Is A Member Of