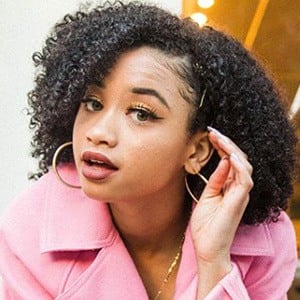 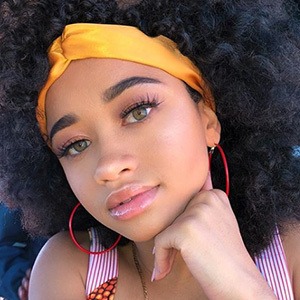 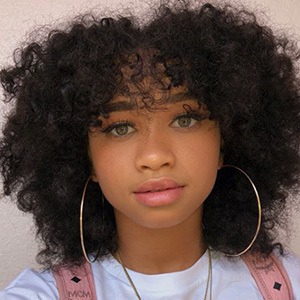 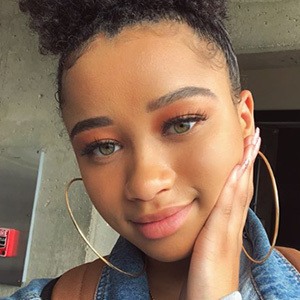 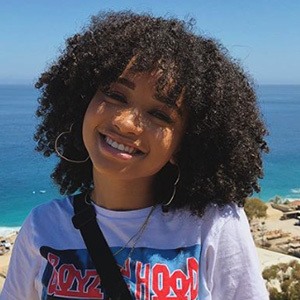 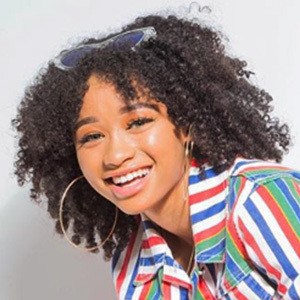 Multi-talented entertainer most well known as a dancer and choreographer. She has booked events such as ProjectLevel and has worked as a model and actress as well.

She was raised in San Francisco, California.

She and her friend Bianca vlogged together on a YouTube channel called CurlSisters TV.

She has a niece named J'Lani Murphy who was signed as model as a baby.

She was part of the Fam 1st Family campaign won by NFL players Josh Johnson and Marshawn Lynch.

Jasmin Corley Is A Member Of