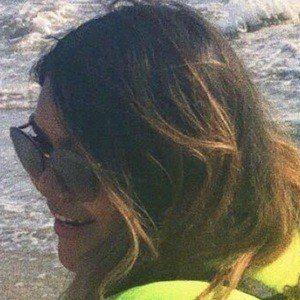 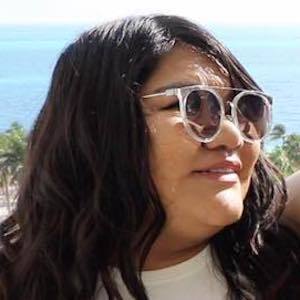 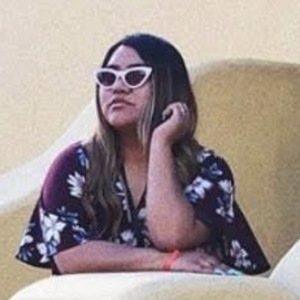 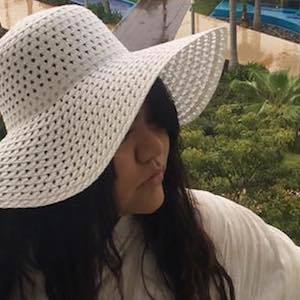 YouTube vlogger who runs the YouTube channel Jasmine Macias Too, which has over 190,000 subscribers. She formerly ran the couples channel Jasmine and Joshua, where she and her then-boyfriend posted pranks, travel videos and other vlogs.

Suffering from depression, she began making videos as a way to cope and find people with similar stories. In 2014, one of her videos went viral on Facebook and her success grew quickly from there.

She was featured on ABC 13 NEWS. She became a partner on YouNow. Her poetry book, she will never lose herself again, was published in 2020.

She was born in Houston, Texas, but has also been raised in Pasadena, Texas. She dated Joshua Rodriguez, with whom she ran the channel Jasmine and Joshua, from 2011 to 2019.

She has been featured in a video of Shane Dawson's before.

Jasmine Macias Is A Member Of