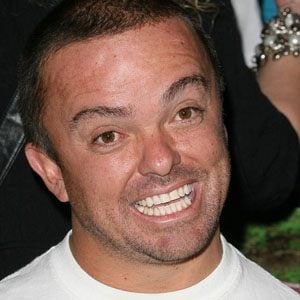 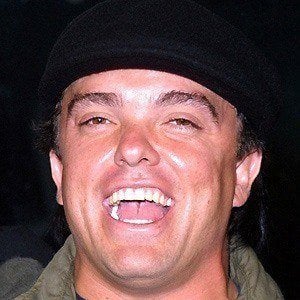 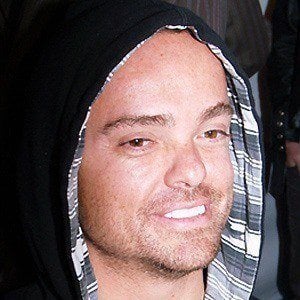 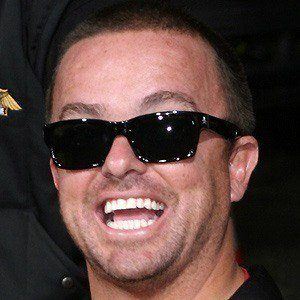 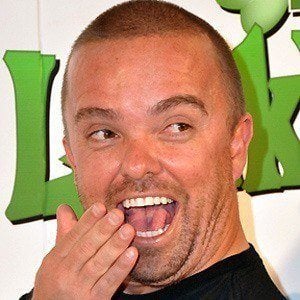 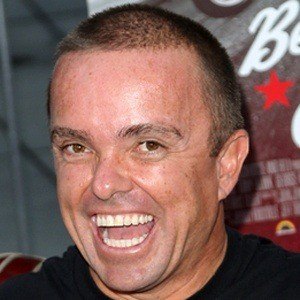 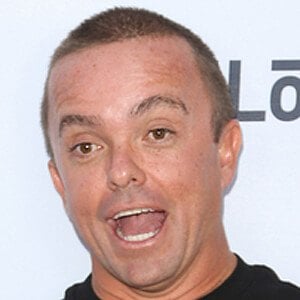 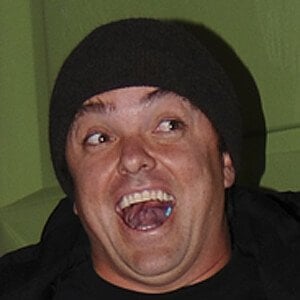 He worked for Big Brother, a skateboarding magazine owned by Larry Flynt.

He grew up in the South Bay area with his family.

Both he and actor Charles Tom-Thumb Stratton have been afflicted with Dwarfism.

Jason Acuna Is A Member Of