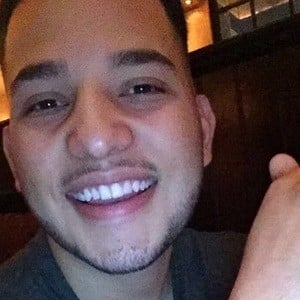 One member of the YouTube family channel The A Family, he and his family have earned more than 270,000 subscribers making vlogs, doing pranks, and performing challenges.

His girlfriend was a member of his uncle's dance team and went to the same middle school and high school he did before they formally met. They officially met after he'd moved to another school and had followed her on Instagram.

Outside their YouTube channel, The A Family also has a YouNow broadcasting channel.

He and his girlfriend Lupita became parents as teens. They have a son named Liam.

Like Oscar Morales, he is a YouTuber who became a parent as a teen.

Jason Arellanos Is A Member Of