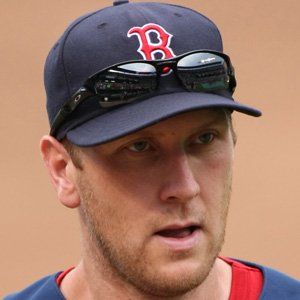 3-time MLB All-Star outfielder who was named 2004 National League Rookie of the Year.

He played in the 1990 Little League World Series as a member of the Canadian team.

He was involved in a three-team trade in 2008 that sent him to the Boston Red Sox in exchange for slugger Manny Ramírez.

He had two daughters, Addison and Evelyn, and one son, Garrett with his wife Kristen.

He had a poster of Hall of Famer Carl Yastrzemski hanging on his bedroom wall as a child.

Jason Bay Is A Member Of