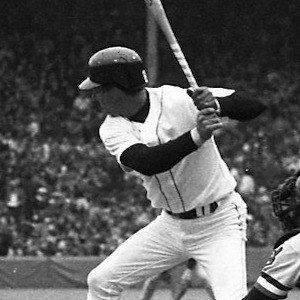 An 18-time MLB All-Star known as Yaz, he spent his entire 23-year career with the Boston Red Sox. He was named the 1967 American League MVP Award after winning the triple crown and he retired with 3,419 career hits and 452 home runs.

He received a basketball scholarship from Notre Dame after high school.

He won 7 Gold Glove Awards across his career and after retirement, his #8 jersey was retired by the Red Sox and he was inducted into the Baseball Hall of Fame in 1989.

He married Carol Ann in 1960, and the couple had three children together.

Carl Yastrzemski Is A Member Of