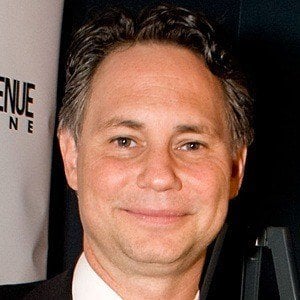 Publisher and entrepreneur best known as the founder of Niche Media and DuJour Media. The former is a magazine publishing company and the latter is a luxury lifestyle brand.

After studying at University of Cincinnati, he would later graduate from Boston University. He would begin his entrepreneurial career in 1993 by founding Ocean Drive magazine.

Outside his publishing companies, he has also served as executive director for the private jet company JetSmarter.

He was born to Moreton and Penny Binn. He married Haley Lieberman in 2003, though the couple separated in 2016. He has three children.

He is credited with breaking numerous major news stories including an interview with Dennis Rodman after his visit with North Korea's Kim Jong-un.

Jason Binn Is A Member Of