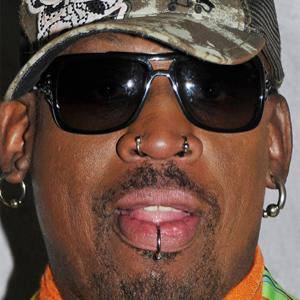 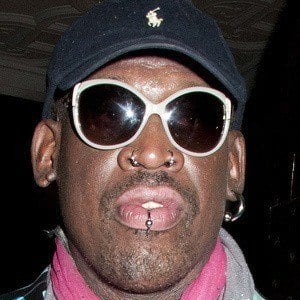 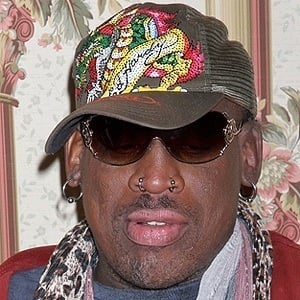 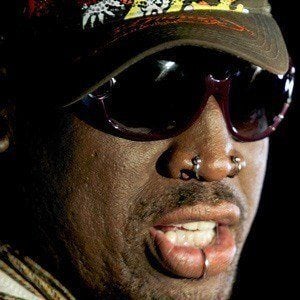 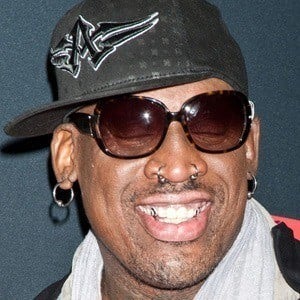 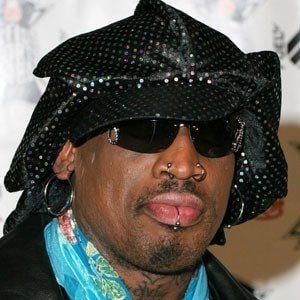 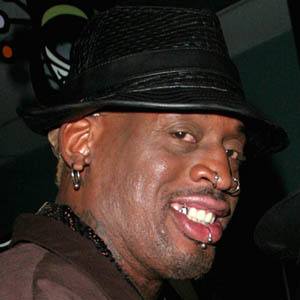 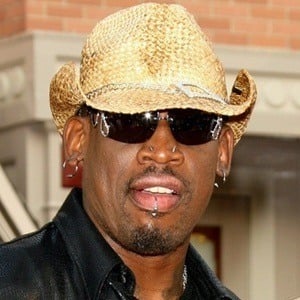 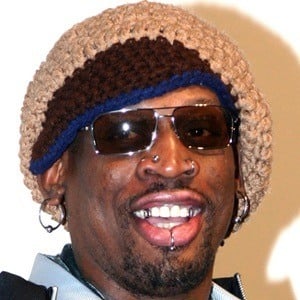 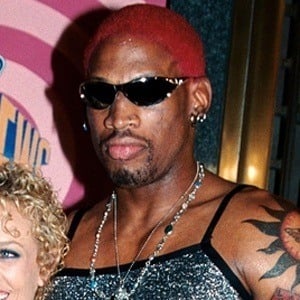 Dominant NBA forward who was mostly known for his defense, rebounding and outrageously bizarre behavior; won a total of 5 NBA titles between his time with the Detroit Pistons and Chicago Bulls.

He played college basketball at Cooke County and Southeastern Oklahoma State before being selected in the 2nd round of the 1986 NBA Draft by the Pistons.

He had an on-again-off-again relationship with Michelle Moyer, the mother of his son D.J., and eventually married Carmen Electra, but the couple divorced soon after their marriage. He had a brief relationship with Madonna in 1994. His father Philander had 29 children with 16 different women.

He developed a friendship with wrestler Hulk Hogan and made appearances in the ring for NWO matches.

Dennis Rodman Is A Member Of