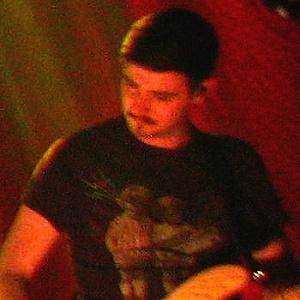 Famous as the bassist of the Irish indie rock band Kodaline, Boland contributed to the 2013 album In a Perfect World and to the 2015 recording Coming Up for Air.

He joined Kodaline, which was initially called 21 Demands, in early 2012. That fall, he and his bandmates released a debut recording titled The Kodaline EP.

Based in Dublin, Ireland, he joined vocalist Steve Garrigan, drummer Vinny May, and guitarist Mark Prendergast as a member of Kodaline.

He and his Kodaline collaborators recorded a 2014 cover of the Paul McCartney single "Coming Up."

Jason Boland Is A Member Of