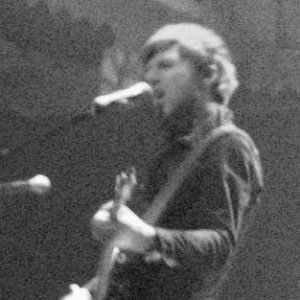 Famous as the guitarist for the Irish rock band Kodaline, he contributed to the 2013 album In a Perfect World and to the 2015 recording Coming Up for Air.

He and his childhood friend Steve Garrigan founded Kodaline, originally named 21 Demands, in 2005. The following year, Prendergast, Garrigan, and their musical collaborators rose to fame as finalists on an Irish reality talent competition called You're a Star.

He was raised in Swords, Ireland, which is a suburb of Dublin. His band 'family' includes, in addition to vocalist Steve Garrigan, drummer Vinny May and bassist Jason Boland.

The Fault in Our Stars, a 2014 film starring Ansel Elgort and Shailene Woodley, features the Kodaline single "All I Want" on its soundtrack.

Mark Prendergast Is A Member Of