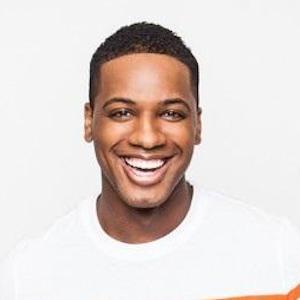 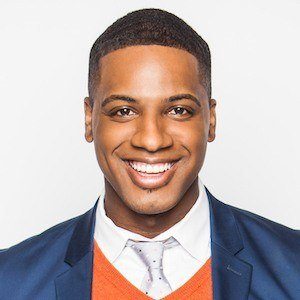 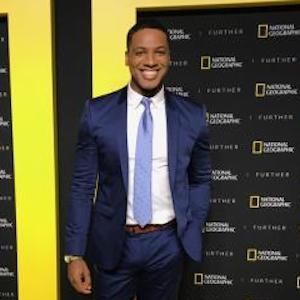 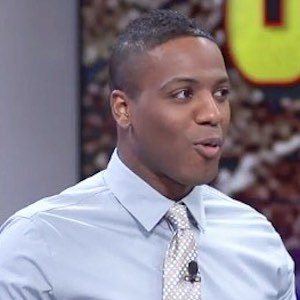 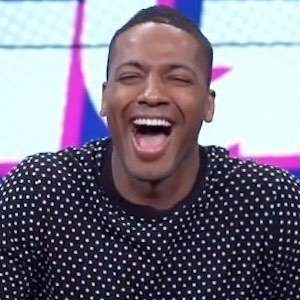 Host and correspondent for The Young Turks Network and co-host of TYT's Pop Trigger. He has also been a host for NatGeo. He gained popularity for his Pop Trigger video discussing Taylor Swift's "Ready For It" music video.

He worked as a member of the pitcrew for RuPaul's Drag Race.

He worked alongside Hannah Cranston on Think Tank.

Jason J Carter Is A Member Of