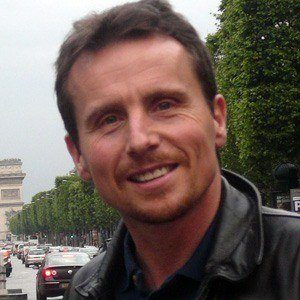 His journalism career began in high school, when he freelanced for the Australian Associated Press.

He was nominated for Best Sports Presenter/Commentator at the 2012 Asian TV Awards.

He was born in Sydney and has a daughter.

He has interviewed many sports figures, including George Foreman.

Jason Dasey Is A Member Of