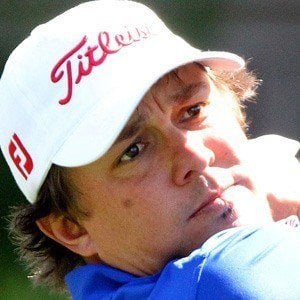 Winner of the 2013 PGA Championship, he first reached a top 10 World Golf Ranking in September 2012.

He turned professional in 2000, after playing college golf for Auburn University.

He had two consecutive fourth place finishes at the U.S. Open Championship in 2012 and 2013.

He finished three spots behind tournament winner Justin Rose at the 2013 U.S. Open.

Jason Dufner Is A Member Of