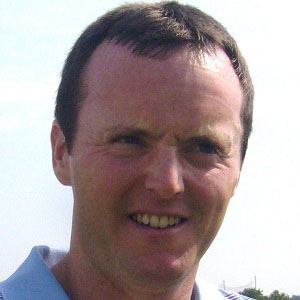 Before going pro, he won the 2001 editions of both the Great Britan & Ireland Walker Cup and the British Amateur Championship.

He was cut from the 2002 U.S. Masters tournament by a margin of just one stroke.

He spent his youth in Ballymoney and East Belfast and lived temporarily in South Carolina, U.S.A., where he played his collegiate golf career for Clemson University. He and his wife, Bev, married in 2011 and subsequently welcomed a child named Erin.

Michael Hoey Is A Member Of