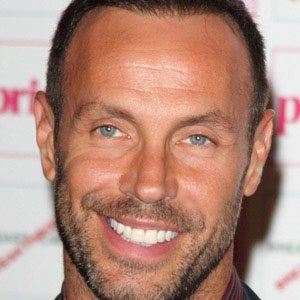 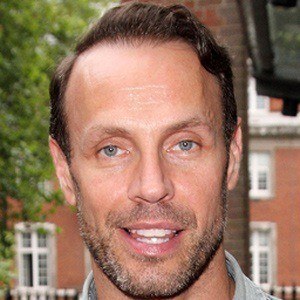 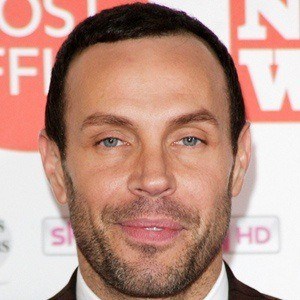 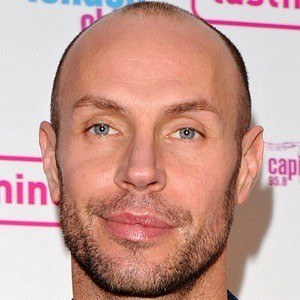 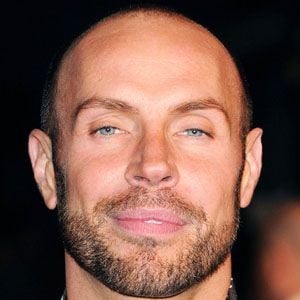 Choreographer and theatre producer known as a judge on the ITV shows Dancing on Ice, Born to Shine, and Stepping Out.

He wrote his first musical at the age of twelve. He suffered from anorexia from the age of fourteen to when he turned sixteen.

He was a judge on the first season of BBC's Strictly Dance Fever, as well as This Morning.

He was adopted when he was six months old.

He worked on Dancing on Ice with Phillip Schofield.

Jason Gardiner Is A Member Of