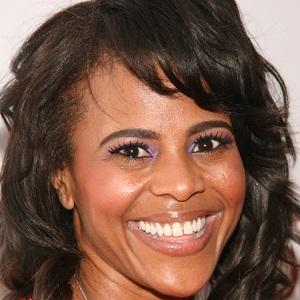 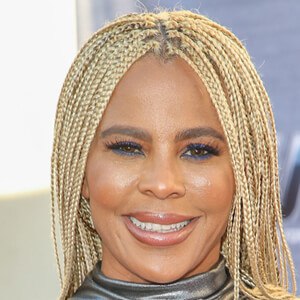 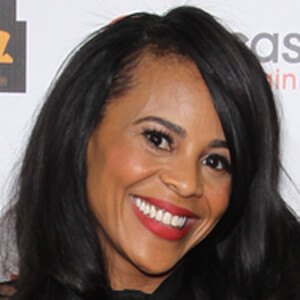 Best known for choreographing music videos for such artists as Katy Perry, Sean Combs, Nicki Minaj, and Alicia Keys. She is a MTV Video Music Award-winning and Emmy-nominated choreographer and director who also had a career as a hip hop musician and television host.

After studying at the renowned Alvin Ailey American Dance Theater, she became a leading choreographer for both Bad Boy Records and Motown Records.

She became famous for her appearances on the MTV reality series Making the Band.

She grew up in Toronto, Ontario, Canada, and later pursued career opportunities in New York City and Los Angeles. She has been married to renown record producer Andre Harrell.

She choreographed several Lady Gaga videos, including those for "Poker Face" and "Just Dance."

Laurieann Gibson Is A Member Of