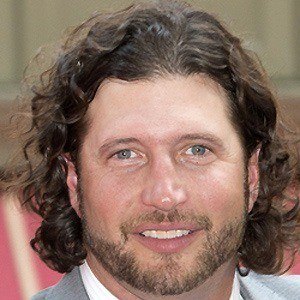 Hard-throwing relief pitcher known as The Grill, earned his first All-Star appearance in 2013 while serving as closer for the Pittsburgh Pirates.

He played college baseball at Seton Hall, once striking out 18 batters in a single game.

He became nicknamed 'Grilled Cheese' because of his last name and his powerful fastball.

He and his wife, Danielle Hurt, had one child together. His father Steve Grilli pitched for the Detriot Tigers in the 1970s.

He was Justin Verlander's teammate in 2006 when Verlander won the AL Rookie-of-the-Year award.

Jason Grilli Is A Member Of