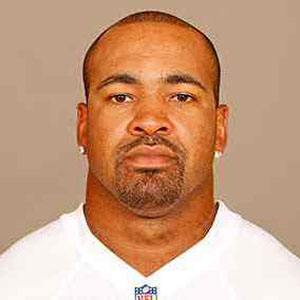 Defensive lineman who made his NFL debut in 2006 for the Dallas Cowboys.

He attended Grambling State University, where he was originally a tight end, but converted to defensive line.

He married Natasha Hatcher during his career, and has three children with her.

He broke out as a defensive player in 2011 with the arrival of defensive coordinator Rob Ryan.

Jason Hatcher Is A Member Of