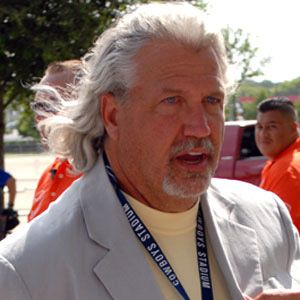 He played alongside his brother at Southwestern Oklahoma State University.

He was the linebacker coach for the Super Bowl-winning New England Patriots team in 2002.

He had three children with his wife Kristi. His father is longtime football coach Buddy Ryan.

He served as defensive coordinator of the Dallas Cowboys under head coach Jason Garrett from 2011 to 2012.

Rob Ryan Is A Member Of