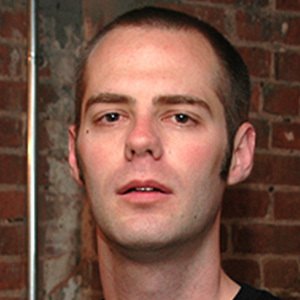 American writer and graphic designer who came to the public's attention after creating the art, technology and science blog Kottke.org. He is also known for designing the Silkscreen typeface which has been used by Adobe and MTV.

He earned a scholarship to Coe College in Cedar Rapids, Iowa.

He received a Lifetime Achievement Award at the Bloggies in 2003.

He broke the news that Ken Jennings had lost his Jeopardy! winning streak before the show aired.

Jason Kottke Is A Member Of