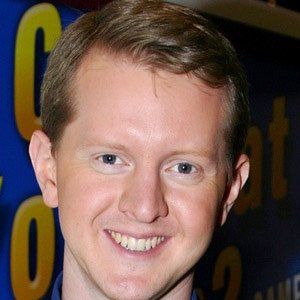 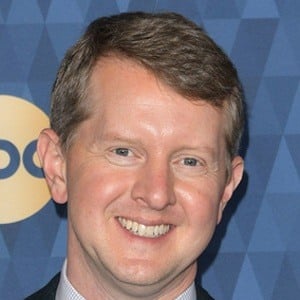 Phenomenal Jeopardy! contestant who won over $2.5 million and won 74 consecutive games before he was defeated by challenger Nancy Zerg on his 75th appearance in 2004.

He studied Computer Science and English at Brigham Young University, where he played for the school's quizbowl team.

He broke the record for the longest winning streak on Jeopardy, winning over $2.5 million total.

Due to his father's job as an international lawyer, he grew up in South Korea and Singapore. He has a son, Dylan, with his wife Mindy, whom he married in 2000.

He had the longest winning streak on Jeopardy!, hosted by Alex Trebek.

Ken Jennings Is A Member Of