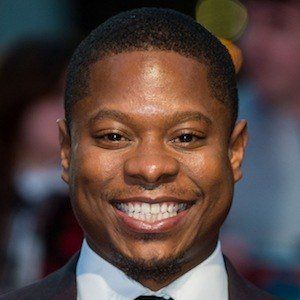 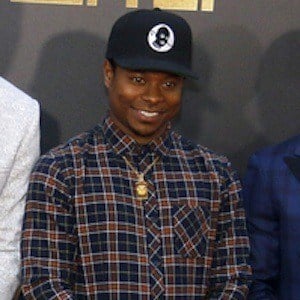 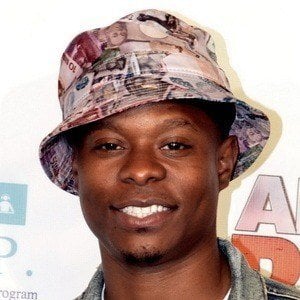 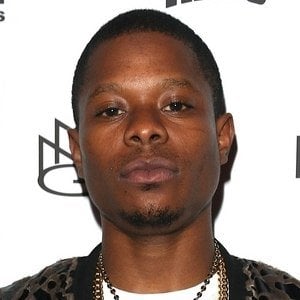 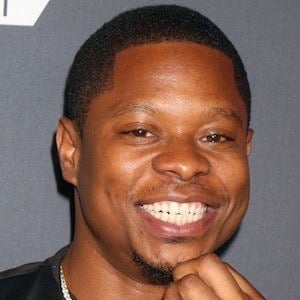 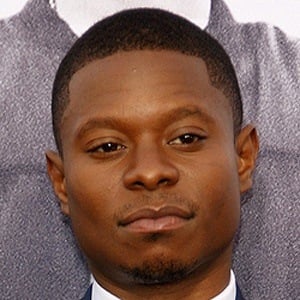 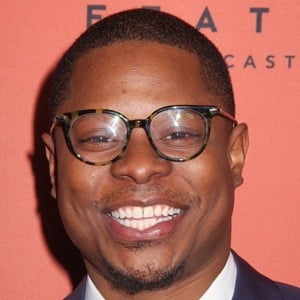 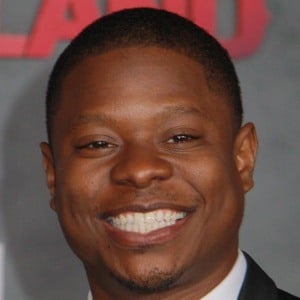 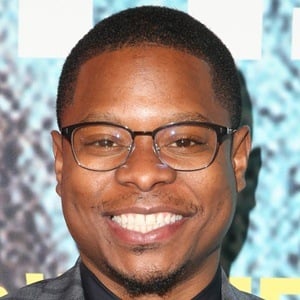 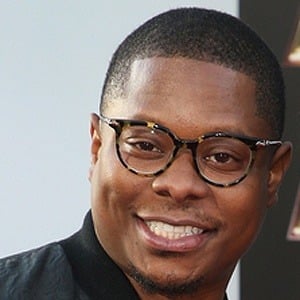 Gained fame for his portrayal of "The Godfather of Gangsta rap," Eazy-E, in the film Straight Outta Compton. He'd previously been in films such as Contraband and Broken City. In 2018, he began starring in the Showtime drama The Chi.

He had a minor role in the 2011 film Texas Killing Fields as a cashier before landing his 2012 film role in Contraband.

He was born in New Orleans, Louisiana. He has a daughter nicknamed Cuppie.

He starred alongside Corey Hawkins in the NWA biopic Straight Outta Compton.