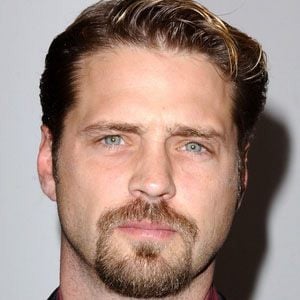 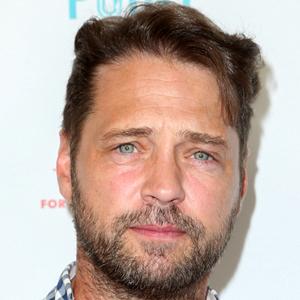 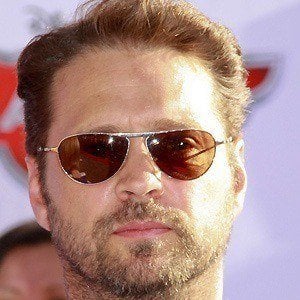 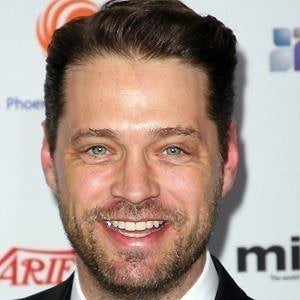 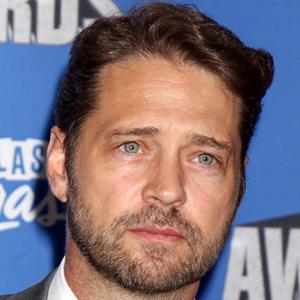 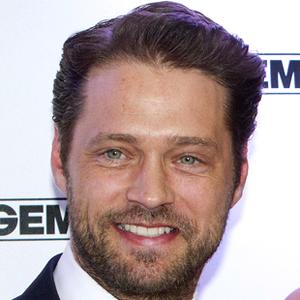 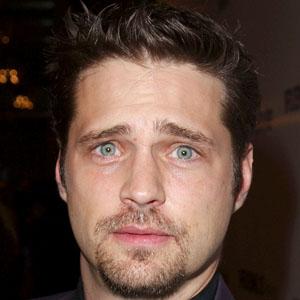 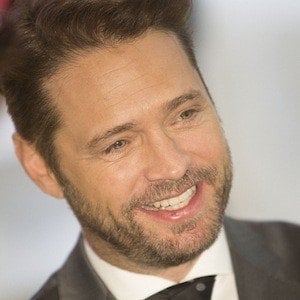 Best known for his roles as Brandon on the television show, Beverly Hills 90210 and "Fitz" of Call Me Fitz.

He attended the same high school as actor Will Sasso and became a naturalized American citizen in 2007.

His mother is actress, Sharon Kirk.

He married Naomi Laowde in 2005, and two years later the couple welcomed their first daughter, Ava and in 2009 welcomed a son named Dashiell.

He starred in the show, Beverly Hills 90210, which was produced by Aaron Spelling.