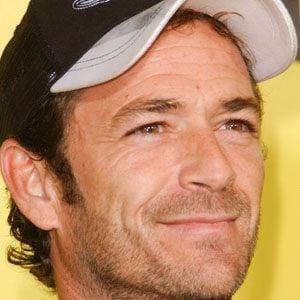 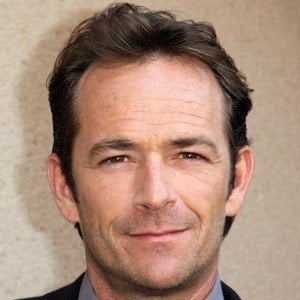 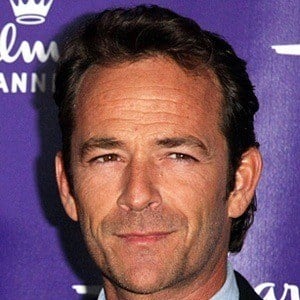 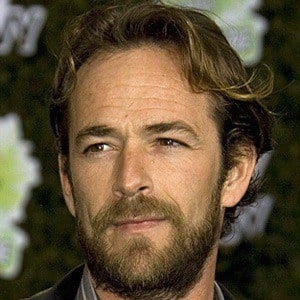 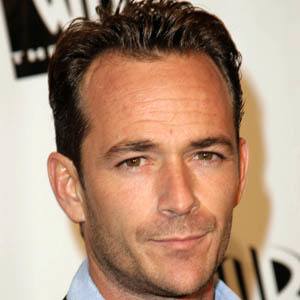 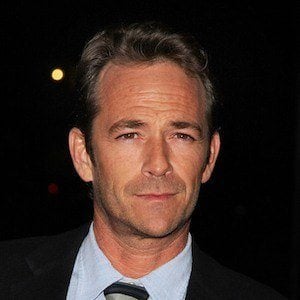 Best known for his role as Dylan on the popular television series Beverly Hills, 90210. He later found success in HBO's Oz and The CW's Riverdale.

He auditioned for more than 200 different acting jobs before landing his first role in a commercial.

He appeared in the music video for the Twisted Sister song "Be Chrool to Your Scuel."

He married Minnie Sharp in 1993 and they had children named Jack and Sophie. The couple split in 2003. He was engaged to Wendy Madison Bauer at the time of his death.

He starred in the hit TV show Beverly Hills, 90210 with Jason Priestley.