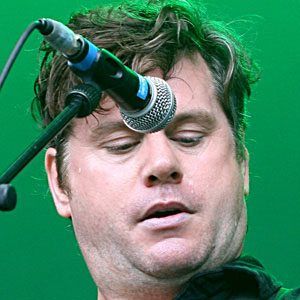 Drummer and vocalist known for his work with ...And You Will Know Us by the Trail of Dead, an Austin, Texas-based alternative rock group.

Early in his career, he played with such Olympia, Washington-based bands as Honeybucket and Mukilteo Fairies.

Apart from his work with Trail of Dead, he played with the pop band Roman Scandal and formed a solo musical act called A Flood of Red.

He grew up in California, Hawaii, and Washington and later settled in Austin, Texas.

He was born in the same year and in the same state as fellow drummer Ron Welty (of The Offspring fame).

Jason Reece Is A Member Of