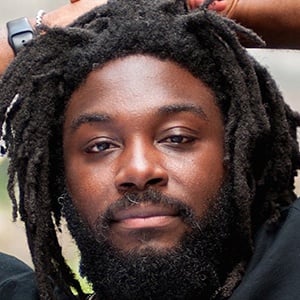 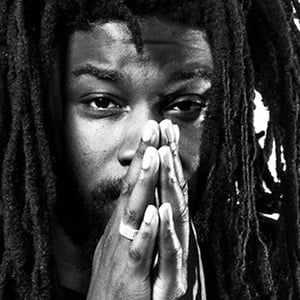 Young adult novelist best known for his award-winning books, When I Was the Greatest and Ghost. He's also written As Brave as You, All American Boys, The Boy in the Black Suit and My Name is Jason. Mine Too.

He graduated from the University of Maryland with a B.A. in English. He then lived in Brooklyn working odd jobs until his second book deal which was for the novel, When I Was The Greatest.

He was a 2016 National Book Award Finalist in the Young People's Literature category for his book Ghost and won the 2015 Coretta Scott King/John Steptoe Award for New Talent for When I Was the Greatest.

He was raised in Washington D.C. At the age of eight, he wanted to become a poet. He has three siblings.

He was first drawn to writing by Queen Latifah's artistry in her album Black Reign.

Jason Reynolds Is A Member Of