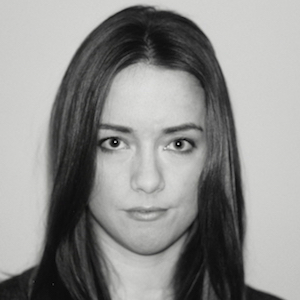 Novelist and short story author known for the novels THREATS and Isadora. She also penned the acclaimed short story collections AM/PM, Museum of the Weird, and Gutshot.

Originally from Tuscon, Arizona, she settled in Los Angeles, California.

Her style has been compared to moods set in the films of David Cronenberg and David Lynch.

Amelia Gray Is A Member Of