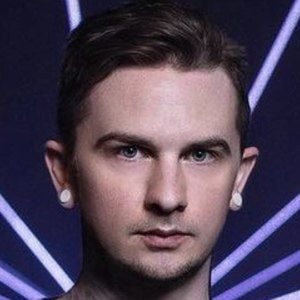 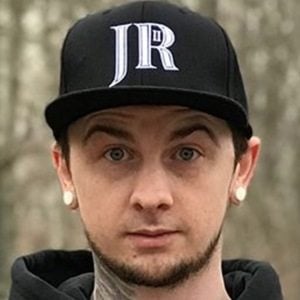 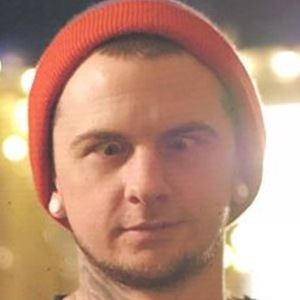 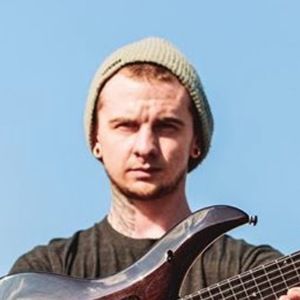 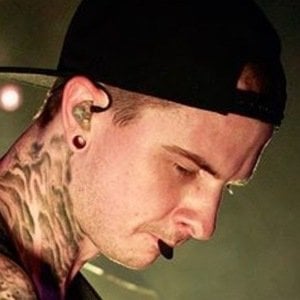 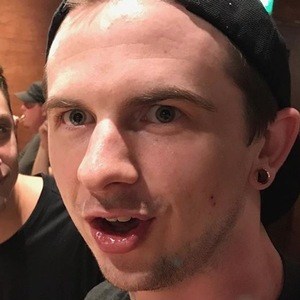 Metal guitarist known for his associations with the bands All Shall Perish, Born of Osiris and  Chelsea Grin. In 2015 he would embark on a solo career, releasing the debut album I.

His career took off in February 2009 when he was selected to replace former guitarist Chris Storey in All Shall Perish.

Outside of being a guitarist, he is also a skilled keyboardist and programmer.

He was joined in Chelsea Grin by the band's lead singer Alex Koehler.

Jason Richardson Is A Member Of