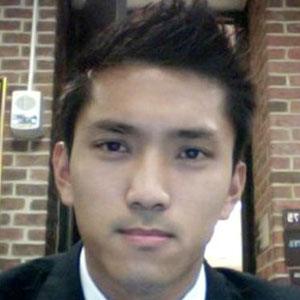 Filipino-American defender who joined both Kaya and the Philippines national team in 2012.

He played collegiate soccer with the BSC Panthers from 2004 to 2007.

He played for Rocket City United in the NPSL before joining Kaya.

He was born in Manila in the Philippines.

He and boxer Manny Pacquiao both became internationally known Philippine athletes in the early 21st century.

Jason Sabio Is A Member Of