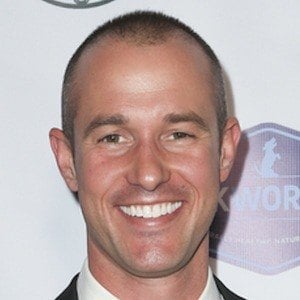 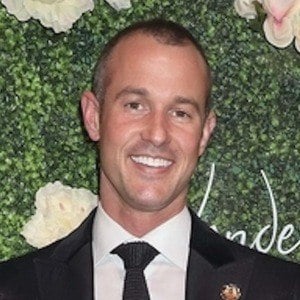 Businessman who rose to fame as the husband of reality star Pandora Vanderpump, the daughter of Real Housewives of Beverly Hills cast member Lisa Vanderpump.

After earning a bachelor's in philosophy at Pepperdine University, he went on to earn his master's in marketing.

In 2009, he began working for Blanca Investments in West Hollywood.

His parents are Valerie and Dennis Sabo. He and Pandora were married in 2011.

His famous in-laws are Lisa Vanderpump and Ken Todd, both of whom appeared on Real Housewives of Beverly Hills.

Jason Sabo Is A Member Of