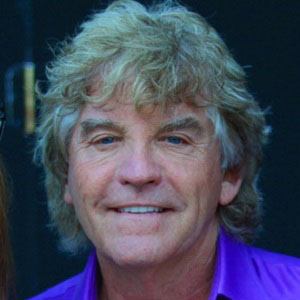 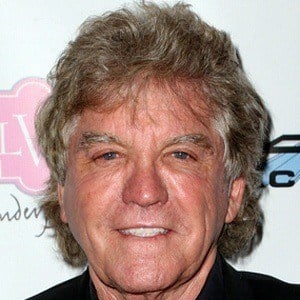 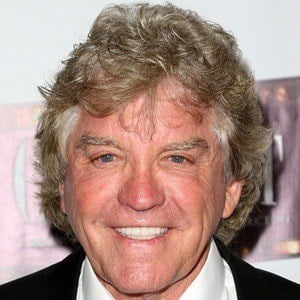 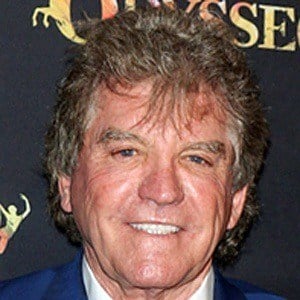 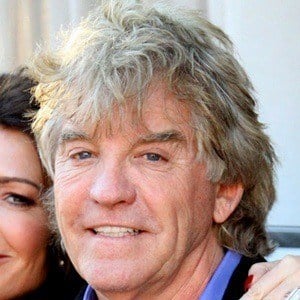 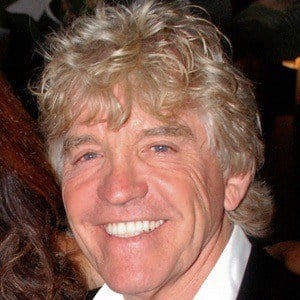 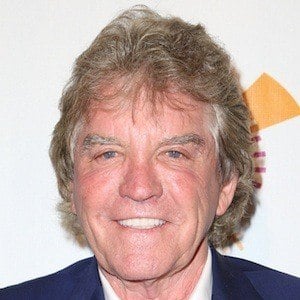 British-American renowned restauranteur who has owned and/or managed more than 2 dozen restaurants in the cities of London and Los Angeles. He became known nationally after appearing on Real Housewives of Beverly Hills with his wife Lisa Vanderpump.

He previously worked in the textile industry before purchasing his first bar called Corks.

He and Lisa own Villa Blanca Restaurant in Beverly Hills and SUR in West Hollywood together.

He married Lisa in 1982 and was previously married to a model named Pamela with whom he had a son named Warren. He has children with Lisa named Pandora and Max.

His wife competed on Dancing with the Stars, hosted by Tom Bergeron.

Ken Todd Is A Member Of