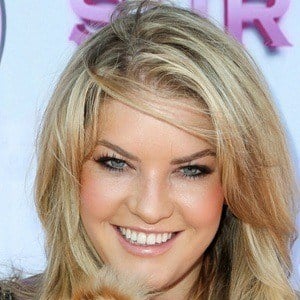 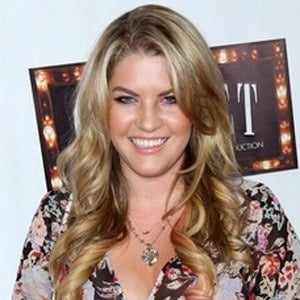 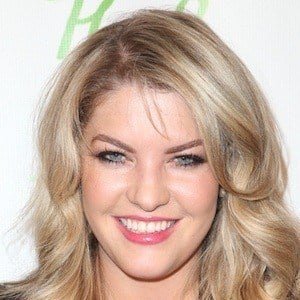 Known for being the daughter of reality star Lisa Vanderpump. She's served as the editor-in-chief for the beauty and lifestyle blog The Divine Addiction and she started a line of sangria called LVP.

She bounced around Europe and the US before settling in Los Angeles. She's a 2008 graduate of Pepperdine University.

She's appeared on both The Real Housewives of Beverly Hills and Vanderpump Rules. She was also involved in the production of the 2010 movie Black Swan.

Her father is Ken Todd. She has an adopted brother named Max and a step-brother named Warren. In 2011, she married longtime boyfriend Jason Sabo. In August 2021, the couple announced that they were expecting their first child together.

She's worked with Catherine Giudici while writing for The Divine Addiction.

Pandora Vanderpump Is A Member Of