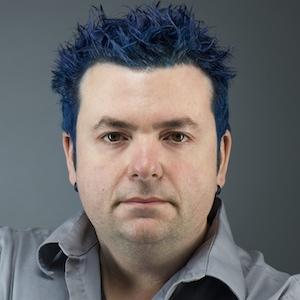 As close as they come to being trademarked as a scientist of food rather than purely a chef, he is known for his whimsical gastronomy cooking and such dishes as liquid nitrogen salsa and black truffle Dippin Dots ice cream, which arrives tableside smoking.

He worked early on at Andy Husbands' Tremont 647 before moving up to executive chef at Gargoyles on the Square in 2005.

He is the owner and executive chef at Abby Lane and Blu Inc., both of which are located in Boston. His newest restaurant, Back Bay Harry's, is set to open in Fall of 2014.

He has been regularly complimented by Gordon Ramsay, one of the toughest food critics out there.

Jason Santos Is A Member Of